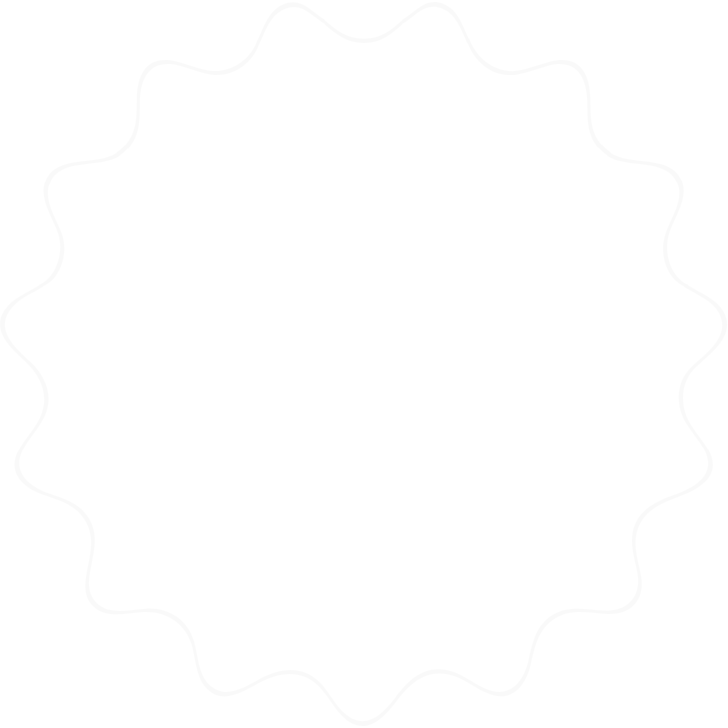 The study of a second and third language is a required component of the NMIS educational program.

Learning a second language at an early age has the following benefits for children:

According to second language research, the most effective approach to learning a language is through complete immersion. Students beginning in Kindergarten at NMIS engage in classroom instruction that is delivered 90 percent of the time in Spanish. Since Spanish is the target language for native English speakers, the instructional day must maximize time in target language. As students acquire Spanish language skills, more time is allocated to English. By the end of fifth grade, 50-55 percent of instruction will be in English.

The formal study of the third language, Arabic, begins at fourth grade. By this time, students have reached sufficient command of English and Spanish skills to allow for the introduction of Arabic. No more than 5-10 percent of the regular school day is allocated to the acquisition of Arabic language skills. The goal is for students to acquire Arabic language skills that emphasize conversation.

Click Here for samples of grade level text in Spanish.

Language immersion is at the heart of the NMIS program.

Starting our program in kindergarten is ideal to increase the likelihood of becoming multilingual.  The goal is to replicate the language learning process we all underwent as we learned our first language as toddlers.

Much language research suggests that the “ideal” time to learn a second language peaks about age 5-6, while other research says students 8-9 years of age may still succeed in an immersion program. However, all children learning a second language early in life have a much higher probability to speak that language with a native-like accent.  In fact, by age 7, the ability to make certain phonemes of a language starts to diminish in our brains and continues to do so as we age. For this reason, we encourage registration in our program only in kindergarten and early first grade.

Instructional time in each language